I share on this Newsletter exclusive
photography tips and tutorials.

Thank you! Your submission has been received!

Oops! Something went wrong while submitting the form

Face it is a video installation that invites the user to reflect on cyber bullying against LGBTQ youth. The video is connected to Twitter and reads live tweets with homophobic content. When a new tweet arrives, the actors react to the content. The offending words are also heard in the headphones and a counter shows the number of received tweets during the day. 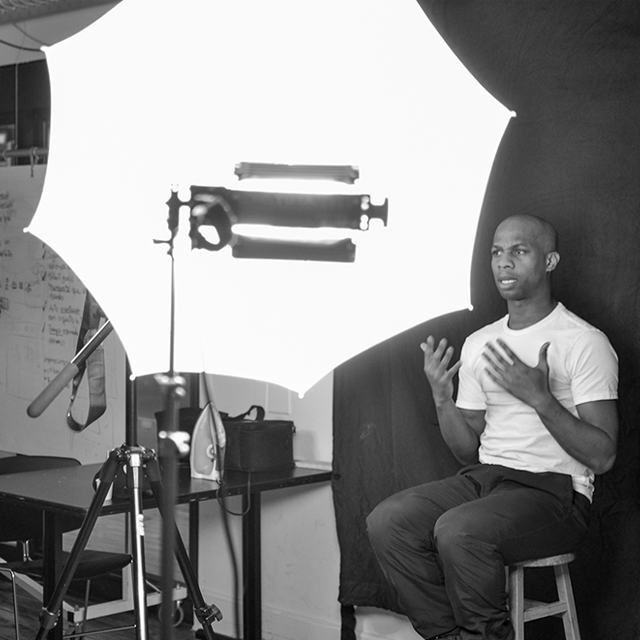 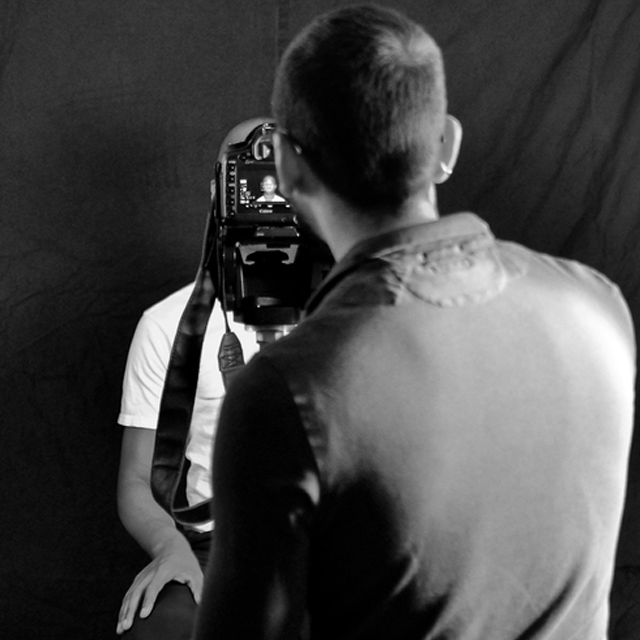 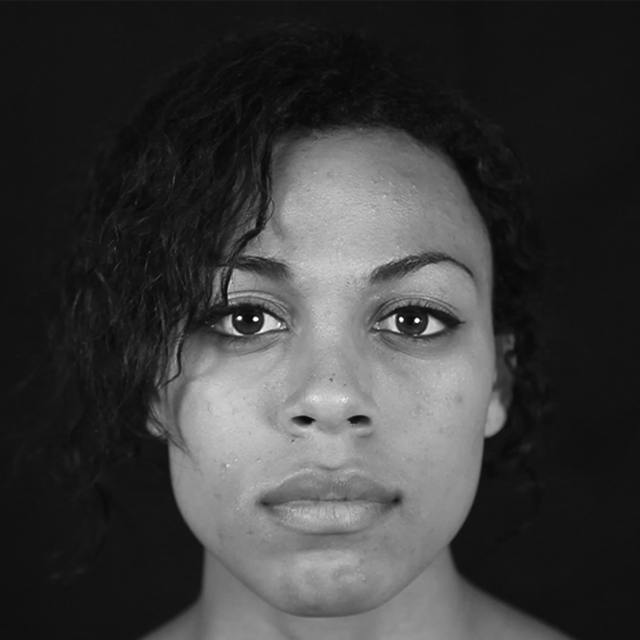