I share on this Newsletter exclusive
photography tips and tutorials.

Thank you! Your submission has been received!

Oops! Something went wrong while submitting the form

The CH4 Project was created as a critique on the multitude of wearable devices and IoT that flooded the market in the past few years. My idea was to create a device that would go a little too far and see if people would really go for it.

I started a Kickstarter campaign to get this product to market:
https://www.kickstarter.com/projects/9638618
55/keep-track-of-your-gases-with-ch4
I also made a website with more information about the product. Soon after, the project went viral and got press in high profile websites and tech blogs questioning the authenticity of the project and starting the discussion about my critique.

Which unusual body signals could I quantify?

How do I make a device that listens to those signals?

Would anyone be interested to buy such an unusual product? Would people really find value in it? 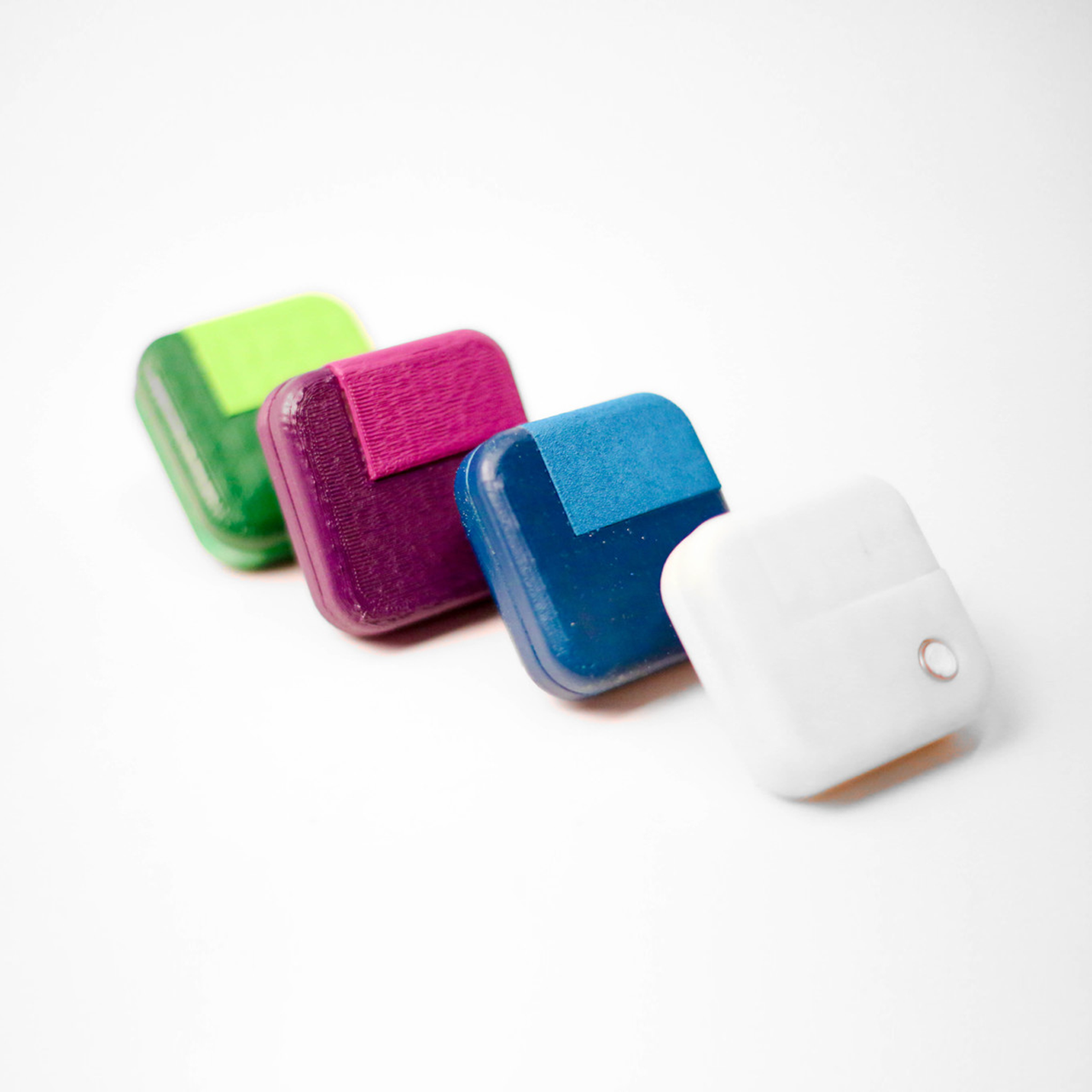 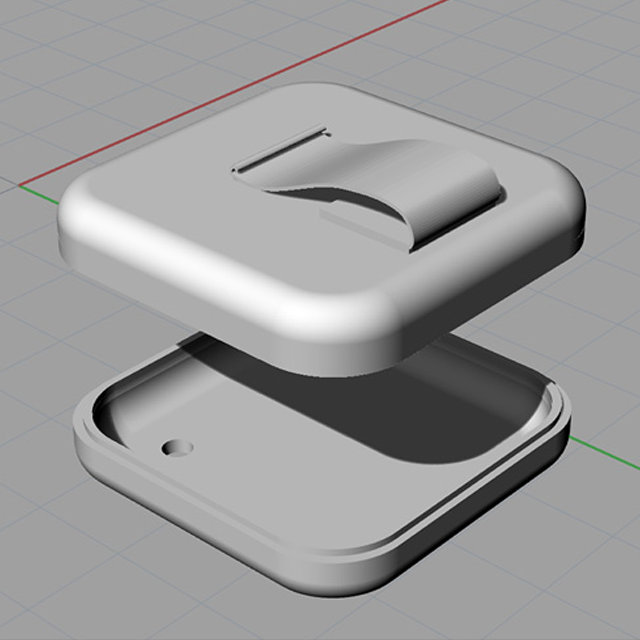 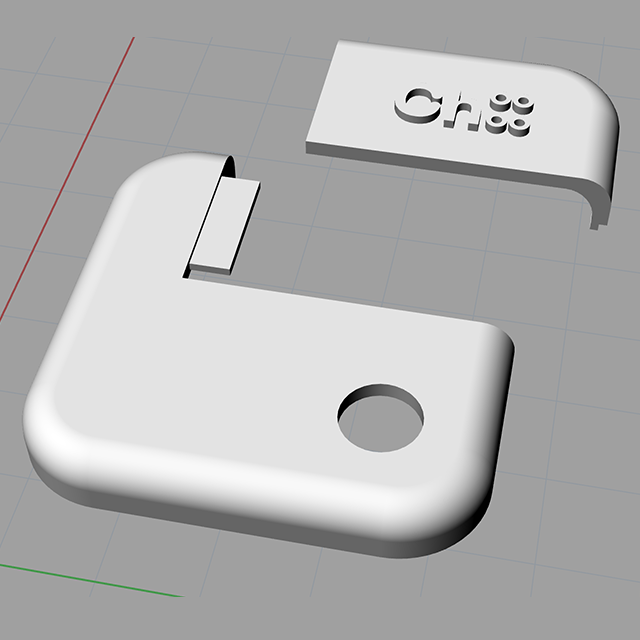 "I wanted to create a real product that will go a little too far, and see if people - and myself - would actually want to have it"
Rodrigo Narciso 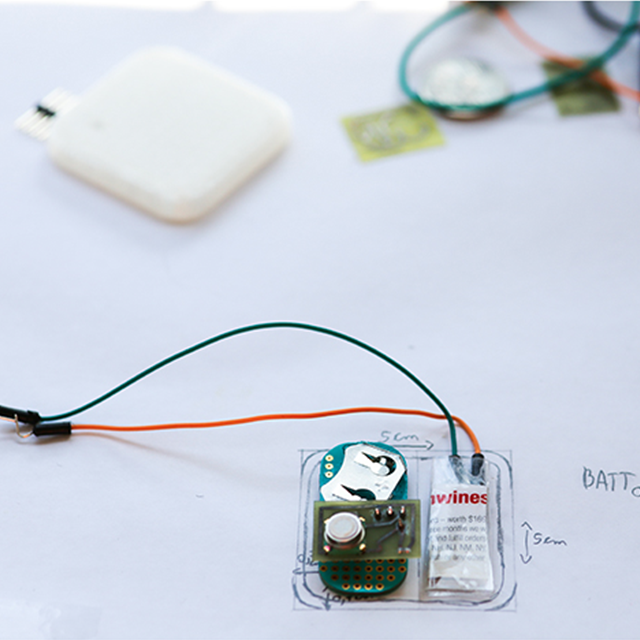 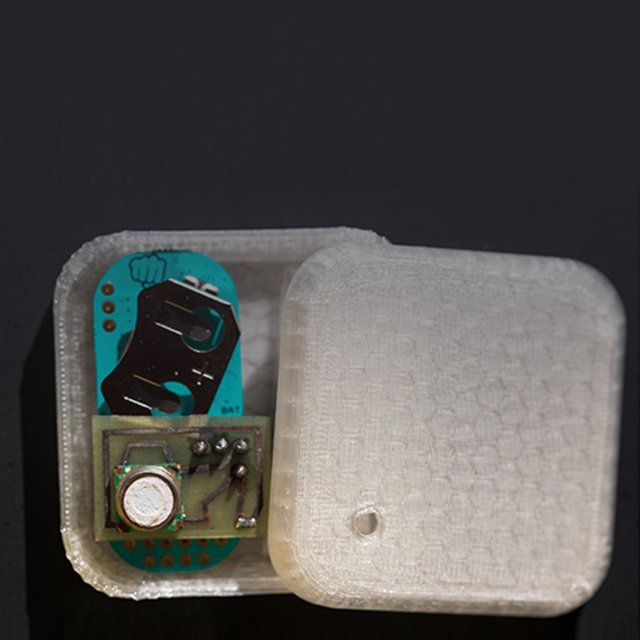 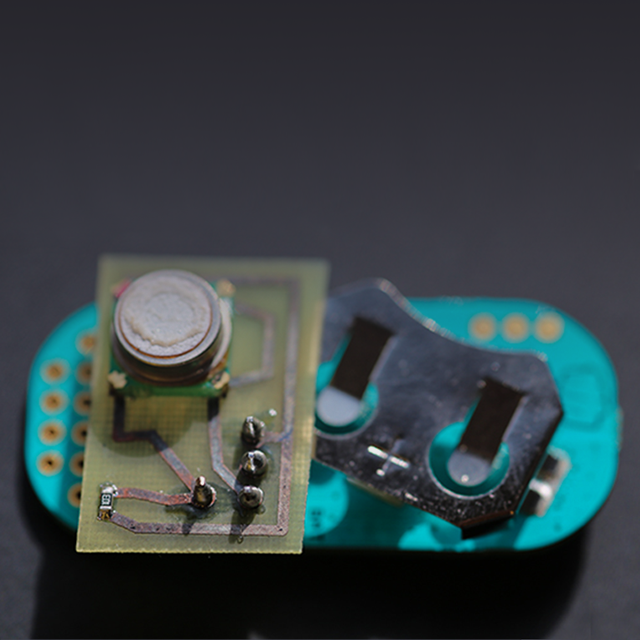 Kickstarter Campaign:
30 days
73 backers
$3,837.00
More than 40k views
"A Plea To Humanity: Do Not Back This Fart-Tracking Wearable"
Chris Mills - Gizmodo
See on Kickstarter 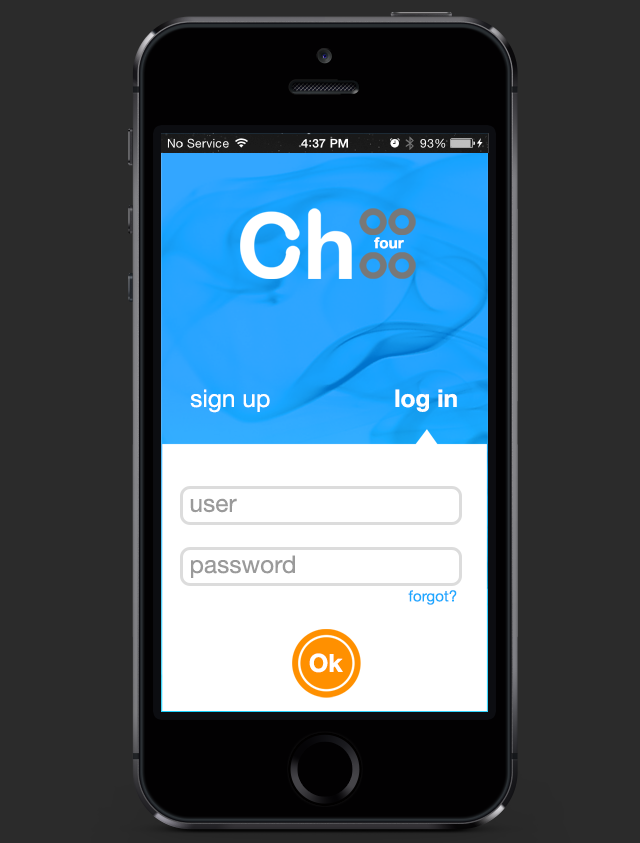 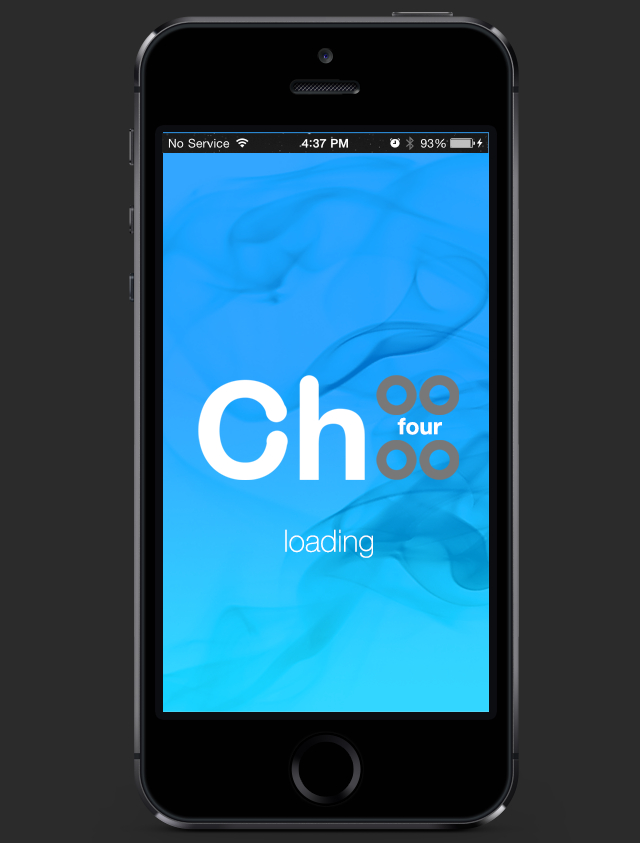 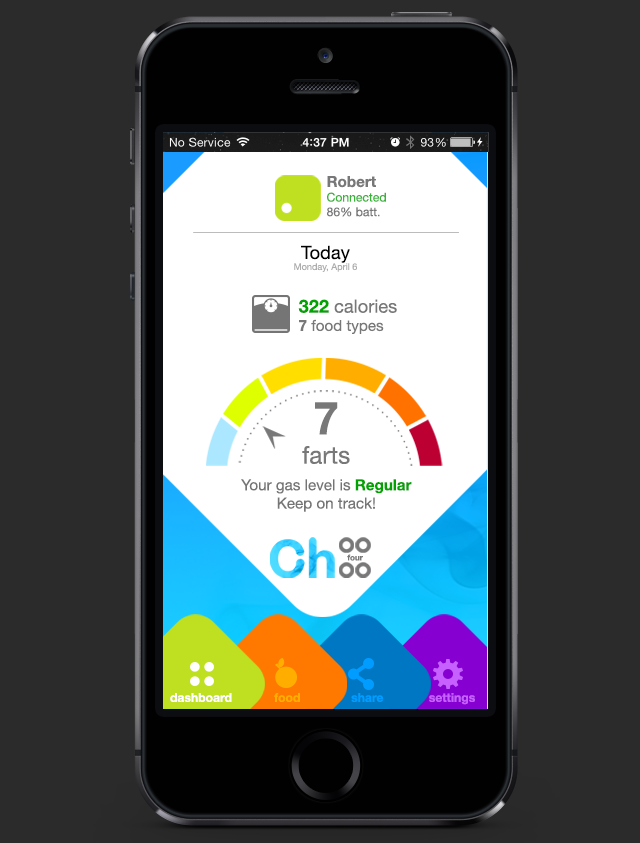 Featured in more than 12 countries and 50 publications:
The Verge: "Ill-fated Kickstarter project wanted to track your farts"Yahoo UK: "This Gadget Smells Your Bottom And Counts How Often You Break Wind"CNBC: "The Kickstarter Hall of Slightly Insane (projects)"Mashable: "A fart-tracking Kickstarter wants you to stop cutting the cheese"Engadget: "Now there's a wearable for tracking your farts"Gizmodo: "A Plea To Humanity: Do Not Back This Fart-Tracking Wearable"Slash Gear: "CH4 health tracker monitors your flatulence, judges your diet"Cnet: "This health-tracking device sniffs your farts"